Anticipated higher capital outlays on non-residential construction assets are driving an expected third consecutive year of growth in capital spending, according to Statistics Canada. The Capital and Repair Expenditures Survey1, released Feb. 28, reported that capital expenditures on non-residential construction and machinery and equipment (M&E) are expected to rise 2.5 per cent to $252.1 billion in 2019. This follows increases also of 2.5 per cent in 2018, and 4.3 per cent in 2017.

Meanwhile capital expenditures in the utilities sector are anticipated to increase 4.2 per cent to $28.9 billion, resulting from increased water, sewage and other systems subsector investments (+23.7 per cent to $6.2 billion). On the other hand, intended spending in electric power generation, transmission and distribution is down slightly (-0.8 per cent to $20.3 billion), following a 14.1 per cent decline in 2018 due to the completion of major projects.

Mining, quarrying spending to rise
The mining, quarrying, and oil and gas extraction sector is still expected to be the top sector in 2019 in terms of capital expenditures. It is anticipated to rise from $47.6 billion in 2018 to $48.2 billion, though capital spending has declined significantly from the record levels achieved in 2014.

The growth is primarily due to increased mining and quarrying (except oil and gas) spending intentions in Saskatchewan, said Statistics Canada. Oil and gas extraction subsector capital spending is expected to remain stable at $36.7 billion in 2019, following an 8.8 per cent decrease in 2018. The completion of several large projects in the non-conventional oil extraction industry caused the decline in 2018.

Manufacturing increases
Manufacturers anticipate a 4.9% increase in capital spending in 2019 to $19.1 billion. Out of 21 manufacturing subsectors, 17 reported an expected increase for 2019. In the Fall Economic Statement 2018, the federal government introduced the Accelerated Investment Incentive to encourage business investment. Eligible manufacturing and processing equipment acquired after November 20, 2018, will be eligible for a full tax write-off the year it is put in use in the business. Increased spending intentions by chemical manufacturers in Alberta (+$992 million to $2.1 billion) more than offset declines in transportation equipment manufacturing (-$841 million to $2.6 billion), primarily in Ontario and Quebec.

The manufacturing sector was the second largest contributor to the $6 billion increase in capital expenditures for 2018. Spending in this sector was 18.8 per cent above 2017 levels (+$2.9 billion to $18.3 billion). Notable increases were reported in petroleum and coal products, transportation equipment, chemical, primary metal and food manufacturing.

B.C. growth to be strongest
British Columbia is likely to lead the nation in increased capital spending for 2019, reported Statistics Canada. A 12.9 per cent growth in capital spending to $34 billion is expected, following a 3.8 per cent climb in 2018 and a 10 per cent rise in 2017.

B.C.’s growth is being driven by anticipated increases in several sectors, mainly in transportation and warehousing (+35.6 per cent to $7.6 billion), utilities (+21 per cent to $4.8 billion) and public administration (+14.4 per cent to $4.2 billion). All three sectors were also the largest contributors to the provincial increase in 2018;

But educational services sector investments are expected to decline, following the completion of several projects at post-secondary institutions in 2018 (-16.4 per cent to $4.2 billion). At the same time manufacturers anticipate spending 10.3 per cent less in 2019 after a sizeable increase (+18.9 per cent) in 2018. Decreased spending intentions in the transportation equipment manufacturing (-25.3 per cent to $2.1 billion) and primary metal manufacturing (-33.6 per cent to $447 million) subsectors in 2019 is the main factor of the sector’s outlook.

Capital expenditures in Quebec are anticipated to reach $41.4 billion in 2019, with a 5.7 per cent growth, and following a 4.2 per cent gain in 2018 and an 8.2 per cent increase in 2017. Manufacturing sector is expected to lead growth in 2019 (+26 per cent to $4.8 billion) following two years of declines. Transportation and warehousing sector spending is anticipated to increase by 18.6 per cent to $5.6 billion, following a 29.7 per cent increase in 2018. Health care and social assistance sector investments are expected to rise 32.6 per cent to $2.1 billion. At the same time intentions for the utilities sector point to an 8.5 per cent decline to $4.4 billion as major electric power projects near completion.

Meanwhile Alberta is expected to remain near $60 billion for the third year in a row, with capital spending likely to decline by 1.3 per cent in 2019. Decreases expected in the mining, quarrying and oil and gas extraction sector (-4 per cent to $27 billion) were only partially offset by anticipated increases in the manufacturing sector (+31.5 per cent to $3.7 billion). 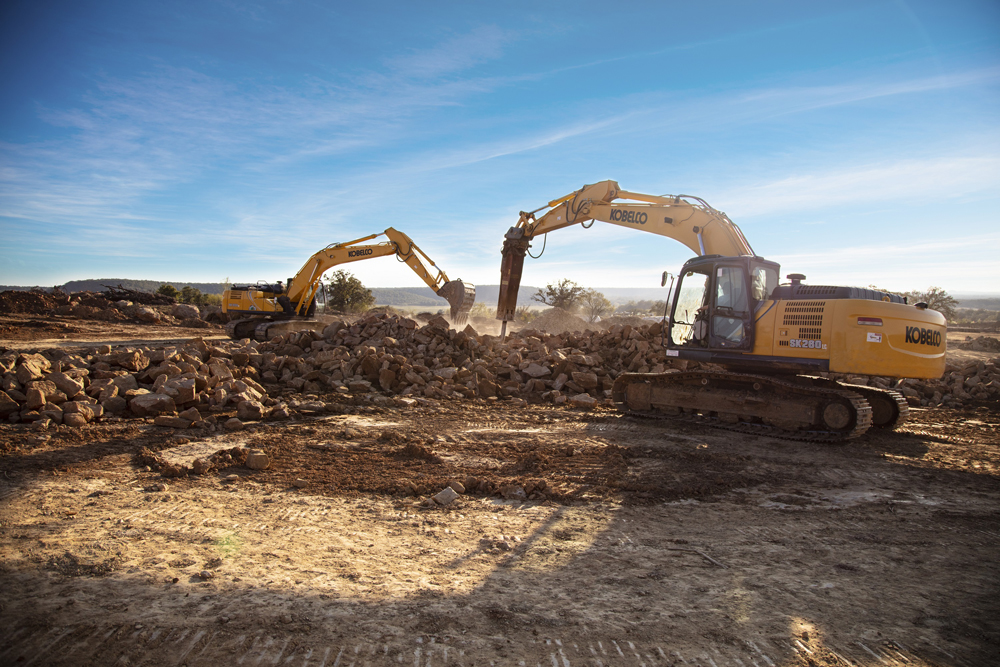